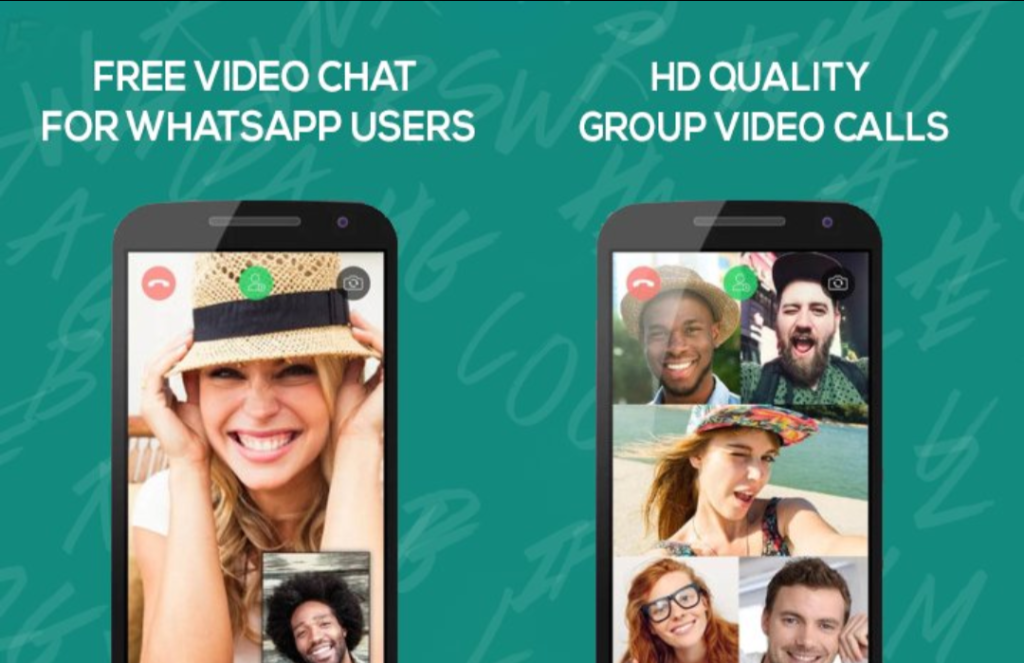 It seems like WhatsApp has started rolling out the Group Video Calls feature to both Android and iOS users.

But now available only to a limited set of users at the moment.

WhatsApp users on iOS with version number 2.18.52 will be able to see the addition of new members to a video call.

And WhatsApp Beta users on Android platform will be able to see the feature on version 2.18.145 and above.

The latest WhatsApp Beta version for Android is 2.18.155.

If the feature appears on your video calling interface.

You can  add another three contacts to the same video call and enjoy the group video calling feature.

Facebook at the recently concluded F8 Developers Conference announced that group video calling is coming to the platform with  Stickers feature.

While WhatsApp Stickers feature is yet to be officially rolled out, some users have started spotting the group video calling feature on their smartphone.

But this feature is currently rolled out to only a few users and you must be extremely lucky to get it in first round.

WABetaInfo tweeted this news based on multiple users reporting the feature’s availability on their smartphone.

As mentioned above, the group video calling feature was announced earlier this month by Facebook.

But we didn’t get the confirmed date for beta users  if you got this feature please comment below .